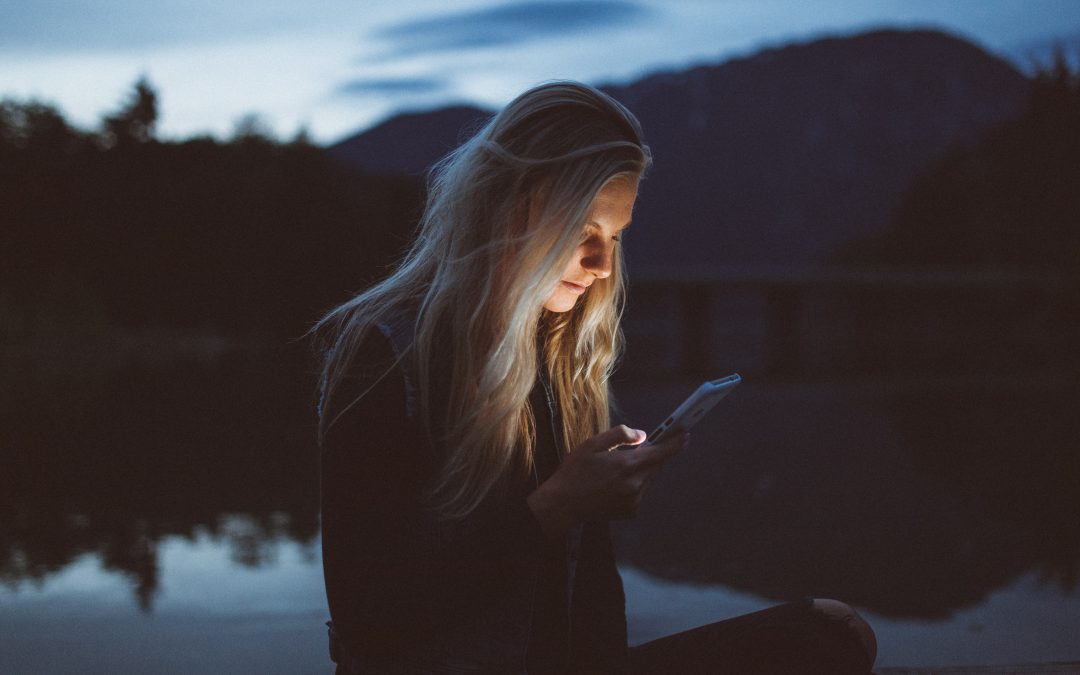 Twitter is the original social media platform designed for short attention spans. Users can write messages that are up to 280 characters long, or post videos that are up to 140 seconds. As a result, tweets are easy to read and challenging to write well.

These tweets are disseminated through the author’s followers. Those followers can “like” the tweet, respond to it, or pass it along to their own network of followers. Funny or insightful tweets tend to be particularly popular; popular tweets can go viral and reach a much larger audience than the original author’s network. Twitter’s short format also lends itself to cross-posting to other social media platforms, which can further extend the reach of a popular tweet.

330 million people log into Twitter for news and entertainment monthly.  Over one-third of Twitter users are American. Roughly 1-in-5 Americans use the platform, and 15% regularly get news from the site. The countries with the next-largest Twitter userbases are Japan, India, Brazil, and the United Kingdom. Over 50% of Japanese internet users use Twitter, as do 42% of Canadian households with internet access. The vast majority of Twitter users access it via a mobile device.

Demographically, Twitter users are predominantly millennials and late Gen X: 59% of the platform’s user base is between 25 and 49 years of age. In 2021, 70% of Twitter users were male. In the United States, 42% of Twitter users have a college degree. Meanwhile, 49% of Canadians who have a Bachelor degree use Twitter. In terms of income, 77% of Americans who earn $75,000 or more per year use Twitter. Overall Twitter’s userbase is made up of young, educated, affluent adults.

Twitter monetizes users via targeted advertising. Monetizable daily active useage, or mDAU, is the metric Twitter uses to track its userbase. mDAU is defined as “Twitter users who logged in or were otherwise authenticated and accessed Twitter on any given day through Twitter.com or Twitter applications that are able to show ads”. In the second quarter of 2021, Twitter had 206 million daily monetizable users. By the third quarter of 2021, it had grown to 211 million daily monetizable users.

Advertisements are shown to these users in the form of promoted tweets. These ads can be text only, a single image, a “carousel” of multiple images, or a video. Twitter offers objective-based billing, so advertisers are charged for ad actions that work towards the organization’s goals.

Businesses can also build a Twitter presence by tweeting like any other user. This is an exercise in branding; the point is to create content that Twitter users engage with so that the marketing message spreads organically.  Firms can use these tweets to build a brand personality, as well as to release messaging about products or services. Established and notable businesses can pursue “Twitter Verified” status, which can build trust in the brand.

In summary, Twitter is a social media platform with a broad reach that presents unique branding opportunities for companies. Its demographics tend to be younger, affluent, and well-educated, which are key groups many companies want to market to.  Twitter content is readily reposted to other social media, so posts can have a broader reach than Twitter itself. In terms of organic content generation and paid ads, Twitter offers a lot of potential for marketing.